Flu Season Off to an Early Start

Flu Season Off to an Early Start 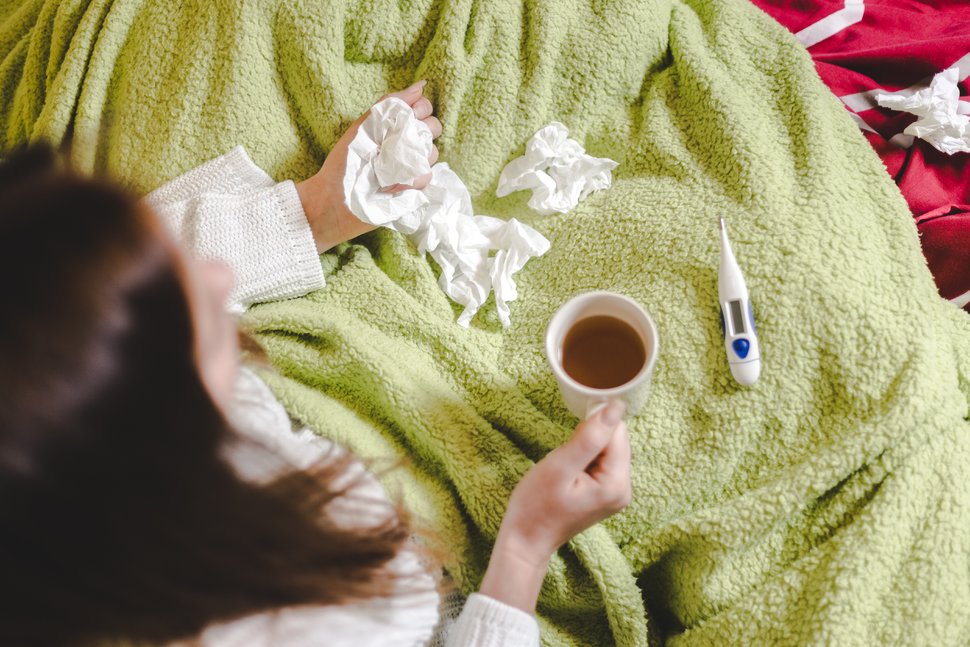 According to a recent article published by US News & World Report, “AMERICA’S WINTER FLU season arrived early this year as a batch of illnesses has begun to spread in the South.”

All ExpressMED/BOAC locations have flu shots in stock! Be sure to stop in before heading to your Holiday celebrations to protect yourself and others from the flu.

Read the complete article below:

Health officials say it is the earliest winter start in more than 15 years and suggests flu season could peak much earlier than normal, the Associated Press reported. The early influenza activity is being driven in part by influenza B/Victoria viruses, which is unusual for this time of the year, the Centers for Disease Control and Prevention said. That strain of the virus normally doesn’t appear until spring.

“The flu season is just getting started. Elevated flu activity is expected to continue for weeks,” the organization said.

As of Nov. 30, health officials recorded 2,713 positive tests for influenza, according to the CDC, with 1,929 being influenza B.

Flu-related illnesses have resulted in approximately 784 hospitalizations, with the highest rate of hospitalization among those aged 65 and older, followed by children up to age 4.

Officials are urging people to get vaccinated, ensuring the public that it is not too late, in hopes that it will prevent an outbreak similar to last season’s. The 2018-2019 flu season saw up to 35.9 million flu illnesses and up to 16.8 million medical visits for the flu. Nearly 46,800 people die in connection to the flu, the CDC estimates.